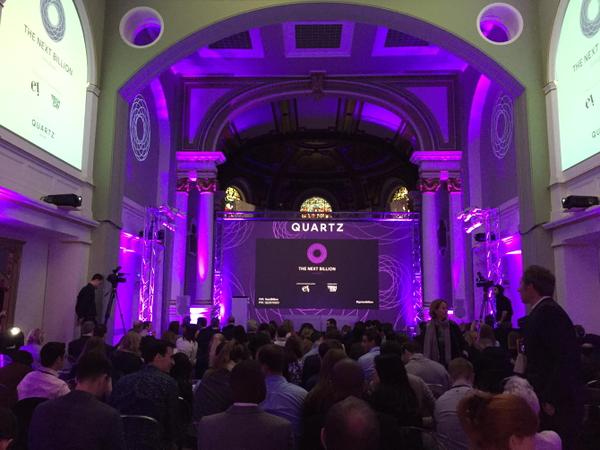 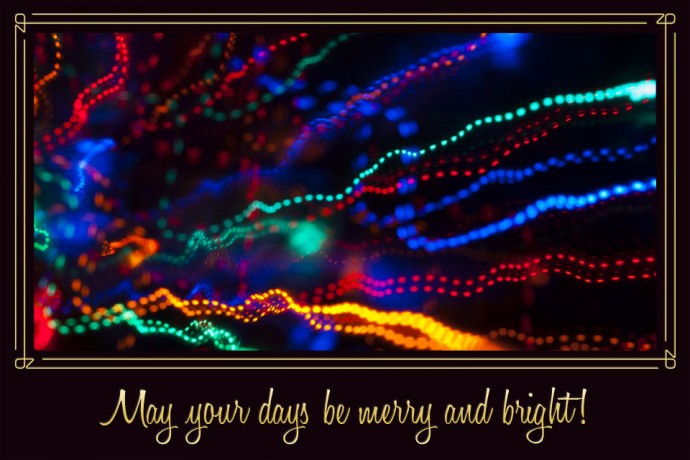 Wishing everyone Happy Holidays and all the best in 2015!

Yes, it’s not yet Thanksgiving but the Holiday spots are on the air, and we made one of ’em.

We knocked this out in less than a week taking our inspiration from Vicky’s designs for the program and adding an airplane than makes snow. 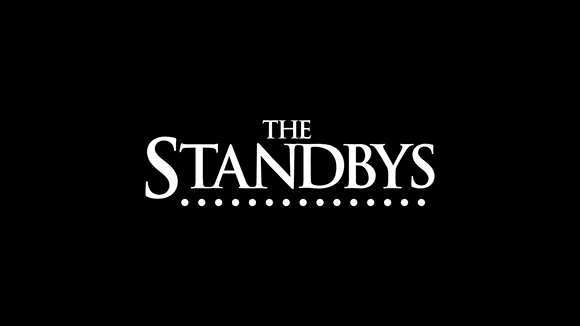