We are excited to announce the world premiere of Julia Scotti: Funny That Way at the Nantucket Film Festival’s NFF NOW At Home June 23-30, serendipitously during LGBTQ Pride Month!

The film, which features our main title design and motion graphics work, tracks the journey of a 65-year-old transgender comedian and the children she lost and found with comedy as their path to identity and healing

We were thrilled to contribute to director Susan Sandler’s tender, funny, and triumphant comeback story of “the crazy old lady of comedy.” 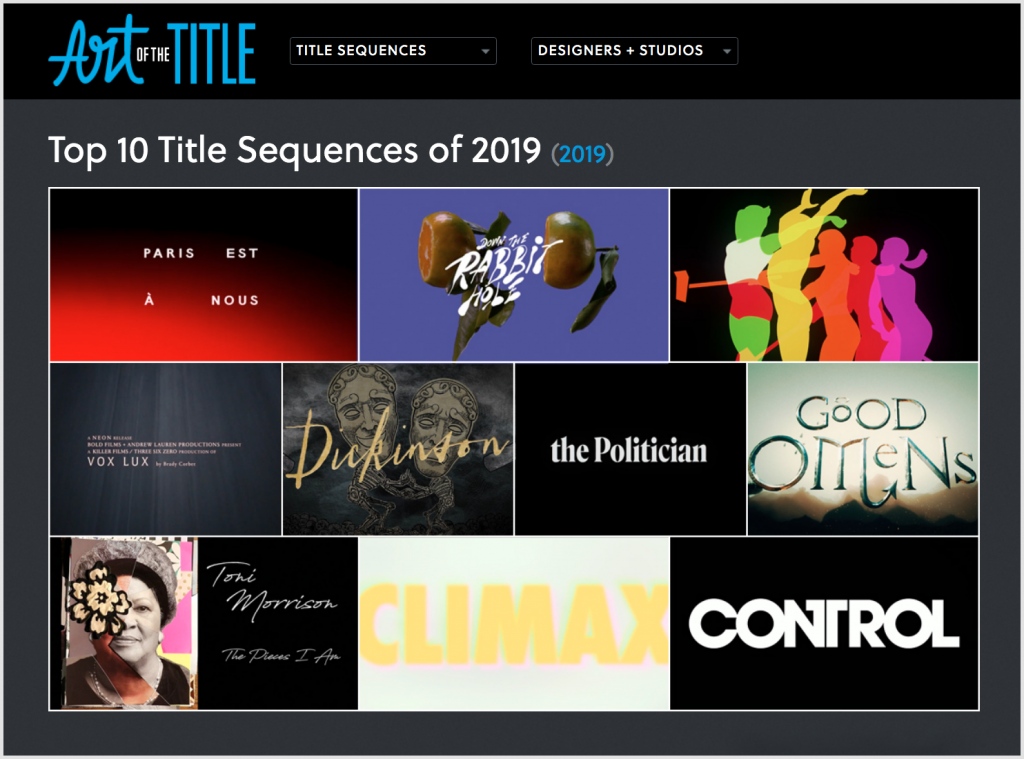 It’s an election year and everyone has an opinion about what’s broken in Washington.

The Congressman stars Treat Williams as a frustrated lawmaker who catches a breath of fresh air during an unexpected retreat to a remote island in his district to deal with a fishing dispute.

We designed and animated the main titles.

The film anchored closing night of the The 18th Annual Sarasota Film Festival, and hits theaters in New York and Washington on April 29, and independent cinemas across the country in the weeks that follow.

See The Congressman. And vote.