American Masters Presents Exclusive U.S. Broadcast Premiere of Documentary Toni Morrison: The Pieces I Am by Timothy Greenfield-Sanders, June 23 at 8/7c on PBS and PBS.org/tonimorrison.

The film, which features our graphics and animation work,  is an artful and intimate meditation on the legendary Nobel and Pulitzer Prize-winning author that examines her life, her works and the powerful themes she has confronted throughout her literary career.

It was an amazing experience to be a part of telling the story of this extraordinary woman, whose writings and perspective are more relevant and important than ever in light of current events and the national conversation about systemic racial discrimination in the United States.

We are thrilled the film is able to reach an ever growing audience.

We are excited to announce the world premiere of Julia Scotti: Funny That Way at the Nantucket Film Festival’s NFF NOW At Home June 23-30, serendipitously during LGBTQ Pride Month! 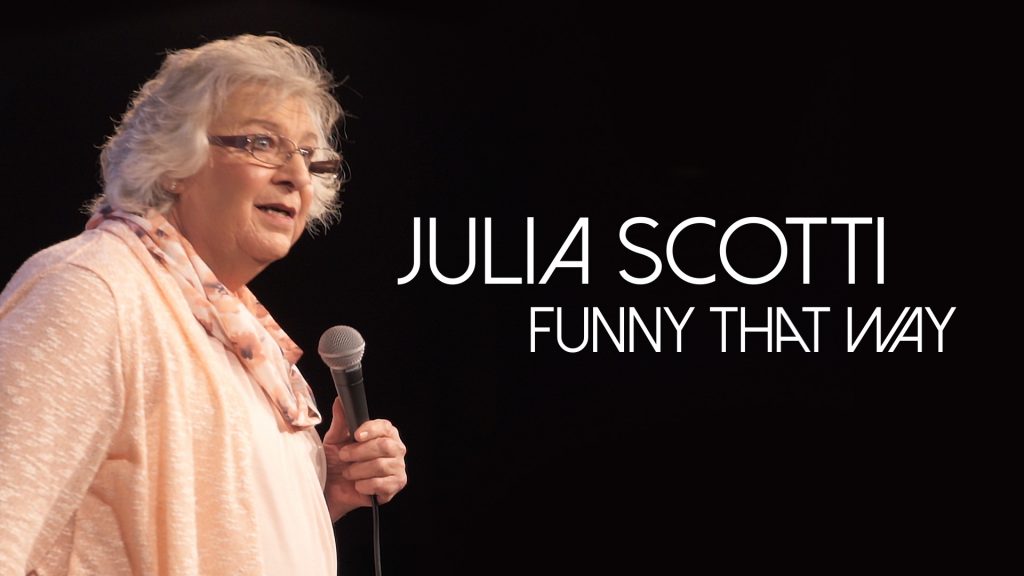 The film, which features our main title design and motion graphics work, tracks the journey of a 65-year-old transgender comedian and the children she lost and found with comedy as their path to identity and healing

We were thrilled to contribute to director Susan Sandler’s tender, funny, and triumphant comeback story of “the crazy old lady of comedy.” 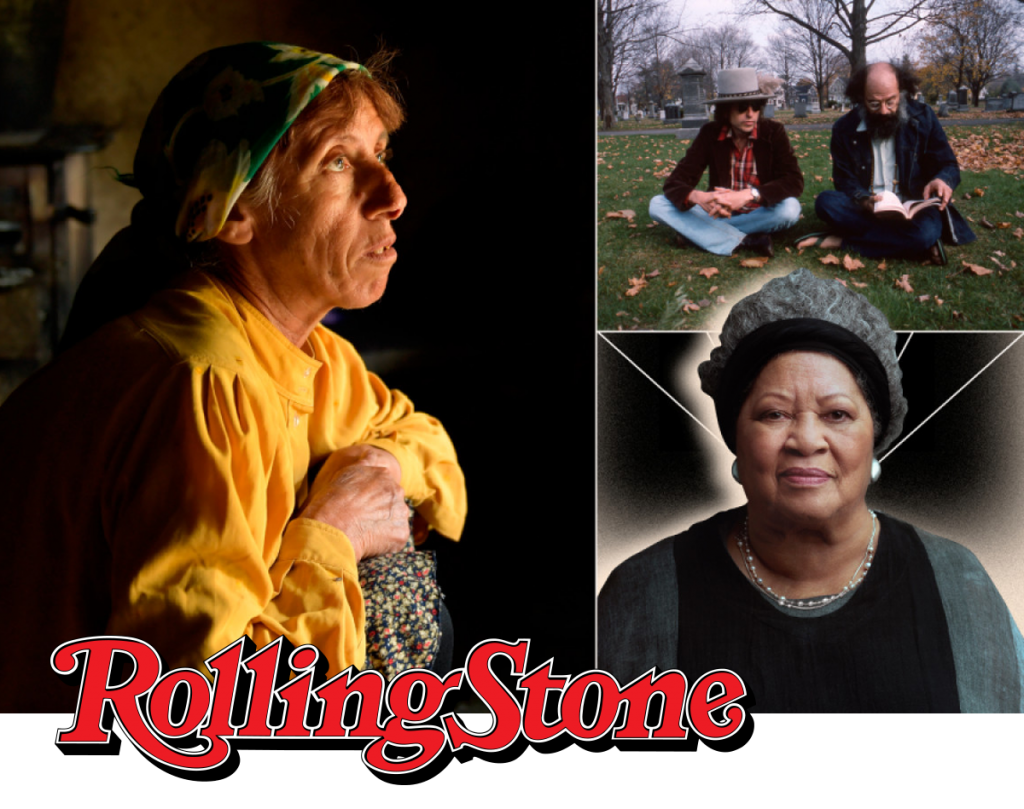 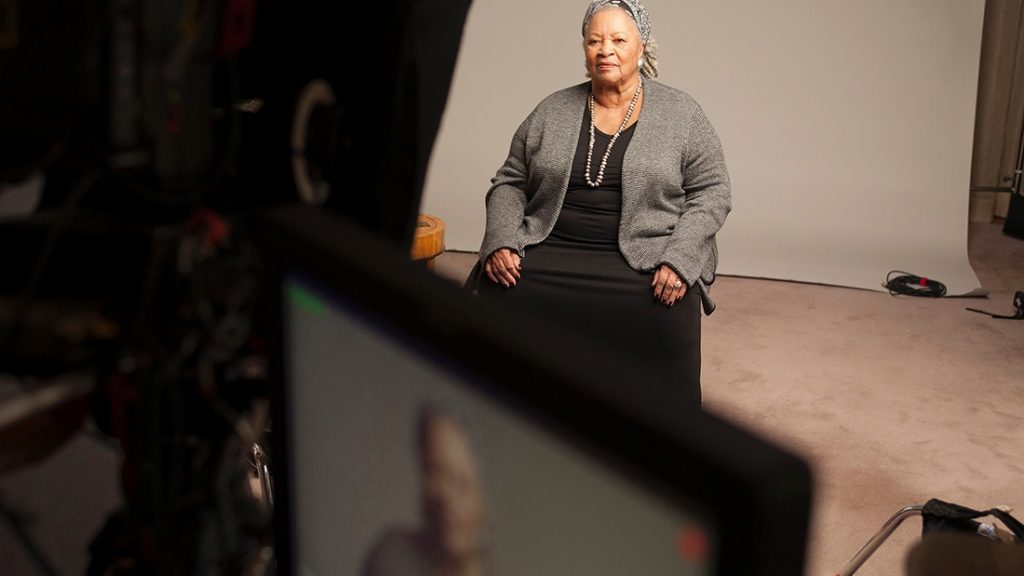